A downloadable game for Windows

On the technical side, The Chronicles of Nyanya is a retro-style RPG with pixel art graphics, turn-based battles, exciting story and 20 hours of gameplay.

...but that’s just the tip of the meowceberg!

The game’s creators used this vehicle to deliver you tons of humor, delicious weirdness and in some moments – pure craziness.

The world of Nyanya is full of cute kitties, living pastries and furniture enemies. Is it fantasy? Fairy tale?
Naaah, such clichéd descriptions have no place where Nyanya’s concerned.
It’s a peculiar world much more in the style of your favorite adult TV cartoon.
It’s where bright, funny graphics meet serious issues and sarcastic humor.

Take Purrevar, one of the game’s NPC’s.
He is the subject of constant discrimination because he’s black.
And black cats – according to the popular stereotype – bring bad luck.

The game’s protagonist – meowsassin Catair, seen here in one of her darker moments, isn’t exactly a happy optimist.
You wouldn’t be either if you lost your whole family when you were a child and witnessed your neighbors being burnt alive during the massacre of your village.
As you progress through the game’s story, you can try pull Catair away from the darkness... or not.

If you feel like comedy today, don’t Netflix and chill – play Nyanya and laugh out loud!
The game is full of hilarious dialogues, meme jokes, ironic comments and fun pop culture references. The ‘indie game’ term doesn’t have to mean ‘short storyline’. How about a playthrough lasting 20 hours?
The Chronicles of Nyanya’s script is over 113 000 words long!
That’s more than The Hobbit (95 000 words) and only a bit less than LotR: The Return of the King (134 000 words).
Impressed?

Of course you’ll have to play multiple times to discover every plot branch and dialogue variant.
Good luck!

You can influence many aspects of The Chronicles of Nyanya’s gameplay and story, including Catair’s behavior, her relationships with key characters, and the course of the epic grand finale.
Try it for yourself!

Somehow those bastards have a tendency to squirm their way into our real lives and we bet you’re as angry about it as we are. Good news: the game lets you hit them with all you’ve got!

GRAM.pl
Review score: 80%
Quote: Typically, Easter eggs in games are carefully hidden trinkets.
The Chronicles of Nyanya, on the other hand, is almost like a one big Easter egg.

You receive a full game for Windows

You receive a versions of the game with no code. Just download to your disc directly, (i.e. NO DRM).

And join our newsletter:

In order to download this game you must purchase it at or above the minimum price of $19.99 USD. You will get access to the following files:

Amazing game with A LOT of puns and references. Not to mention the story is awesome - and kinda sad. Great game!

Reply
No Gravity Games4 years ago 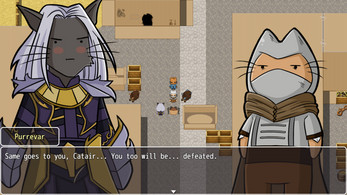 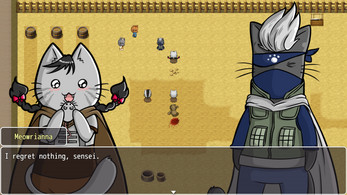 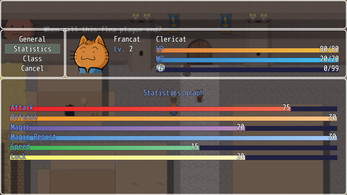 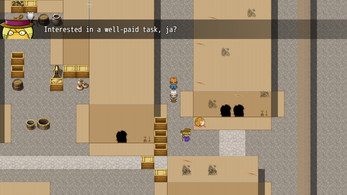 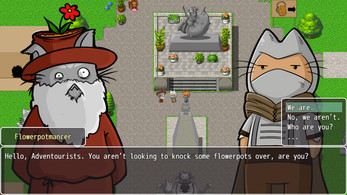 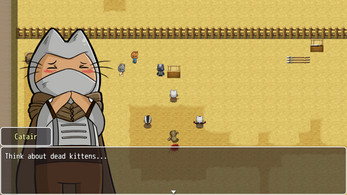 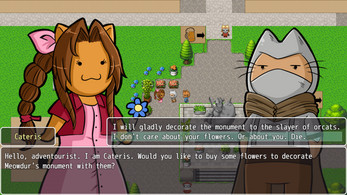 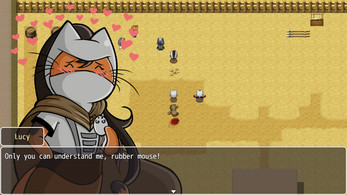 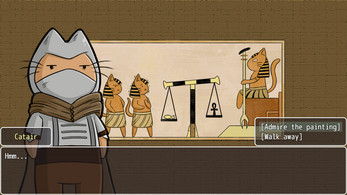 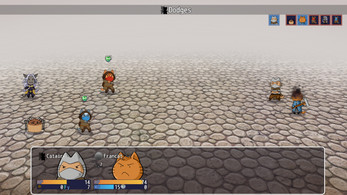